Well, here we are again.  I'm not the best at keeping the blog up to date, I admit, but it's busy Down Under.  Spring has arrived and while it's not quite as dramatic as Spring in Ireland, it's still quite an amazing time of the year.  Crisp mornings, incredible golden wattle in bloom, lovely smells as all those quite boring Australian native trees just burst into amazing colour.  Quite the poet aren't I?  I'm still as busy as ever - out and about every morning, then for my midday walk with Helen and the gang and, with the longer evenings settling in, the Two Legged Ones are back to taking me to the river and beach in the evenings.  We have taken to spending quite a bit of time out in the evenings, just wandering the streets - not quite like hobos, but almost!  Weekends are our usual great fun - beach, river, breafkast out at some groovy cafe, visits to new parks, meeting up with friends - it's a hectic life we have!

The Two Legged Ones have bought kayaks which has generated quite a lot of excitement (and hilarity, apparently, as one of the Two Legged Ones is unable to get out of the kayak without falling over - two guesses which Two Legged One that is!) - they go out each Saturday morning while I stay with the Older Two Legged Ones.  Kayaking is, according to the Two Legged Ones, brilliant fun - they come back full of stories about pelicans, shags and, yesterday, a dolphin, only a few metres away from them.  I'm going to give it a go soon - come the Summer, I'm going to be in one of those kayaks with them, my CFD (canine floatation device, to those of you who don't know) on, head into the wind - it's going to be mint.  Gotta go now - just had a bath and I'm off for a walk to dry off.  some photos below of me chilling out and some snaps of our walking the streets adventures.  woof for now. 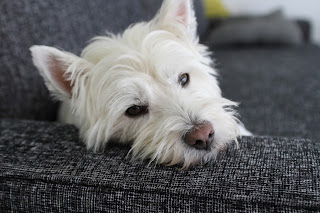 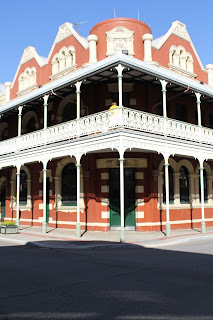 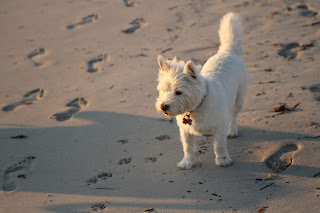 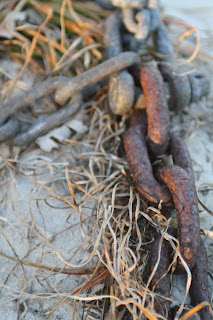 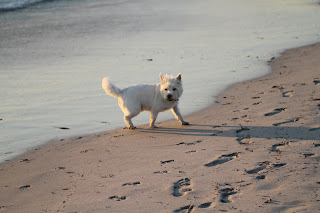 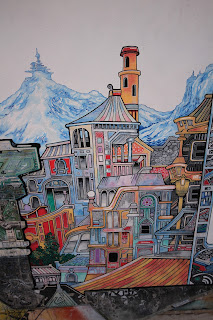 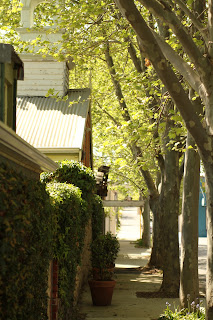