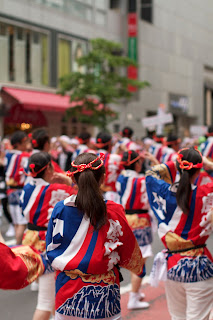 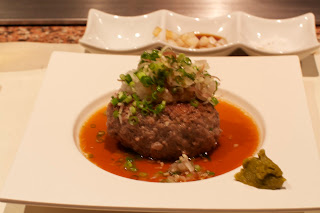 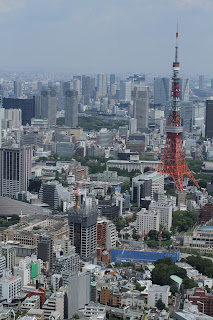 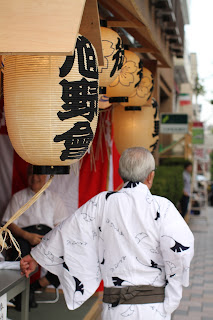 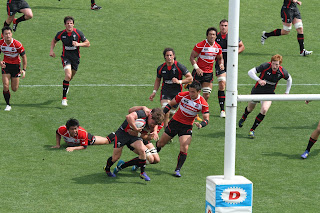 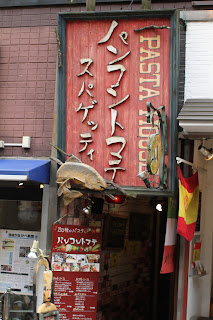 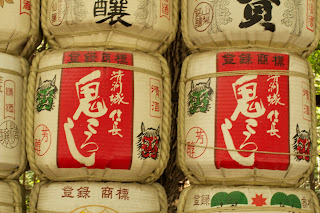 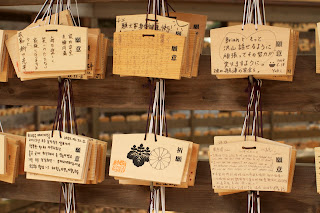 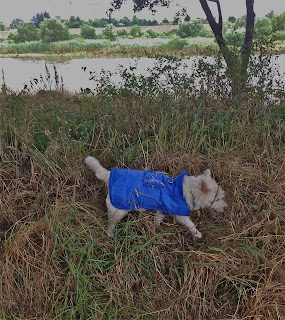 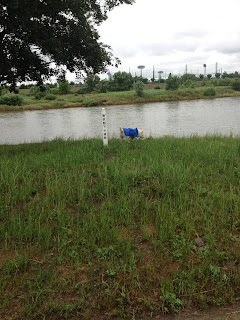 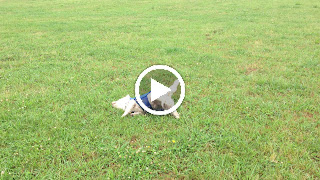 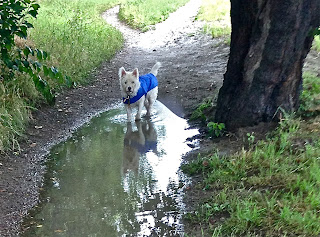 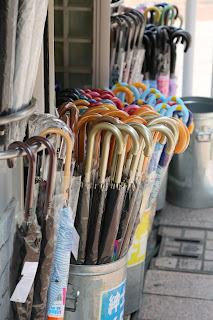 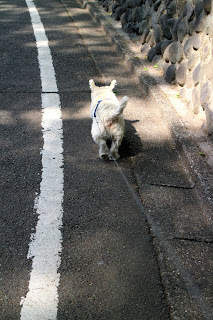 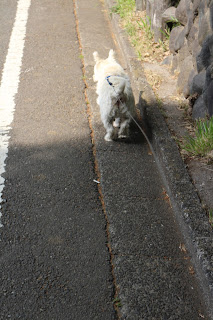 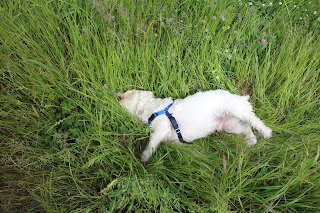 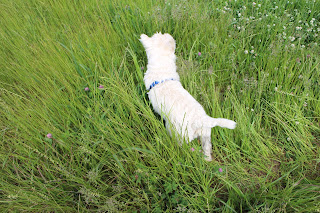 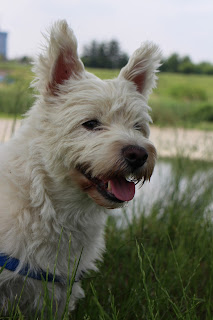 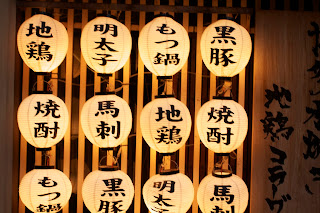 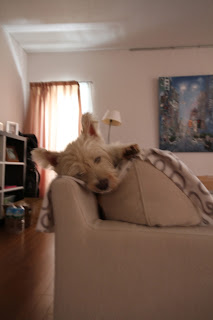 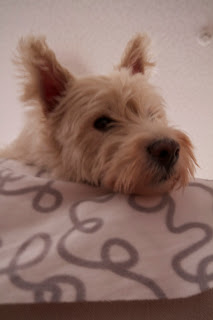 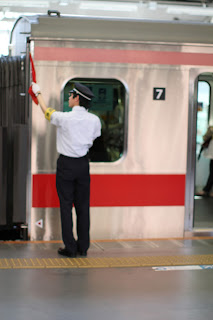 Humidity...yuck! We hate it! Sounds like you've been very busy...

Nice to see you back Groucho. Stay cool pal and it is getting hot here too. Hope you get some of the big easy in today. Have a serene Sunday.
Best wishes Molly

I'm glad you are back and with a bhucket full of adventures! Great!
Have a wonderful sunday not too hot and dry and not too humid - have a perfect dogs-day :o)

Humidity. We have it right now, but not as bad as you do. Hope you have nice a/c cooly at home. Or nice fans!
We are glad you are having some big adventures and very glad you are back. Have a beautiful week.
QUINN

Well Groucho, that sure looks like hard work, I'd definitely have to fire her..BOL It's all Humid in the UK tonight, my furs are sticking to me. xx00xx

Groucho!! We've missed you so much!
Japan looks great, I would let her off for missing out the blog, after all the great things they've been up to!
Your star trooper jacket is rather fetching, and at least it keeps you cool. Sounds like its getting super duper hot there, and humid can't be good either.
See you soon!
Pippa :)

Welcome back buddy! Love the video of you rolling around!

Great to see nothing comes between you and your walks! (or the couch) XD Also brilliant to see your still on the rugby!!

And is your tummy still better?
That means More treats, yay!!

Groucho great to see you, we like seeing pictures of your new city. It looks crowded but with color and beauty. I think I am hotter here in my city. We are 95 degrees Fahrenheit but feels like 102 with the humidity. Now what is that food, looks like a gigantic meatball!
Thanks for stopping by my blog last week.
Sweet William The Scot

Groucho-
We love to follow along with your adventures...stay cool furiend.

Good dogataries are hard to come by....my mom has been lacking BIG TIME in the world of blogging! Stay cool!!

Wez got it hot here... You have been so busy and we love seeing all the photo's of you :) Have a wonderful weekend xx00xx